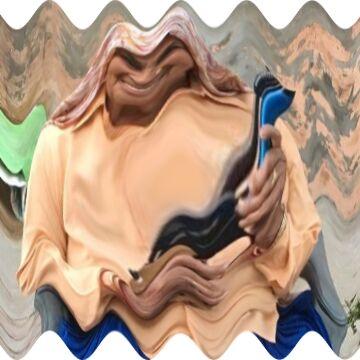 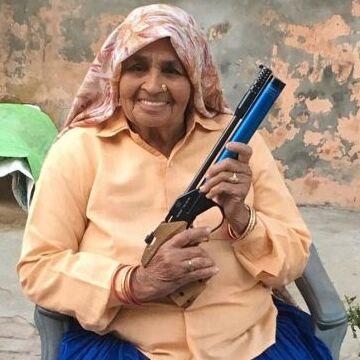 clue: Not many grandmothers embark on professional sports careers, and fewer still choose sharpshooting, but this Indian woman struck a bullseye and became a feminist icon.

explanation: Tomar took up sharpshooting in her late sixties and won numerous championships, becoming a popular icon for the sport well into her eighties. She hit a bullseye with the very first shot she ever took on a gun range, and her life and career were depicted in the movie Saandh Ki Ankh ("Bull's-Eye"). more…

Most doctors you go see before you're dead. Go »

When he created a hit Canadian comedy, he gave himself plum roles as a produce farmer and hockey player. Go »

This Canadian wrestler died in 2020, but if he was still wrestling, the crowd would be chanting "Rocky Rocky Rocky!" Go »