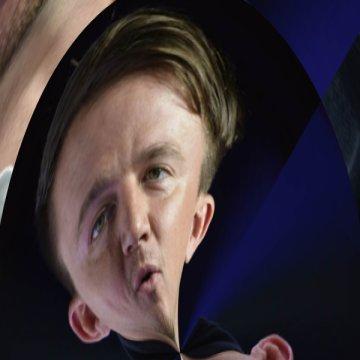 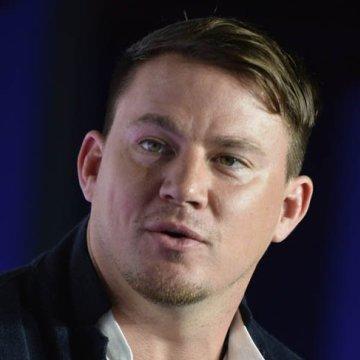 clue: He has starred in movie franchises about soldiers named Joe, dancers named Mike, and streets named Jump, but his movie about a maid named Jupiter won't be getting a sequel.

trivia: This goo was inspired by incorrect guesses for a goo of Kikawada Masaya.

She is associated with twins: Her two older sisters that gained fame as infant TV stars, and the Marvel superhero siblings that she plays one of. Go »