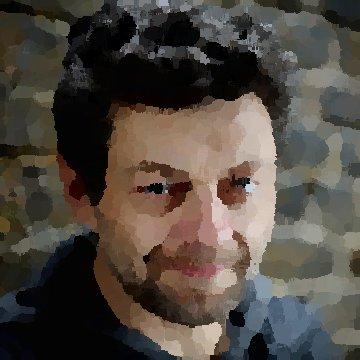 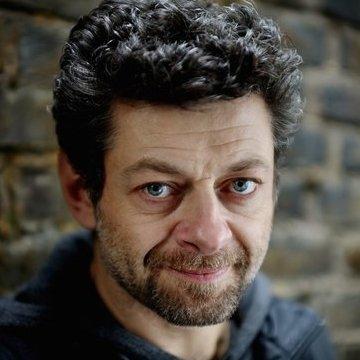 clue: He's played a galactic supreme leader, simians both gigantic and war-making, and a one-armed Marvel villain, but he's best known for playing a paranoid, big-eyed, cave-dwelling, ring-obsessed DID sufferer.

explanation: Serkis has played Supreme Leader Snoke in Star Wars: The Last Jedi, King Kong in the 2005 remake, Caesar in the recent Planet of the Apes films, Klaw in Black Panther, and Gollum in the Lord of the Rings and Hobbit films. more…