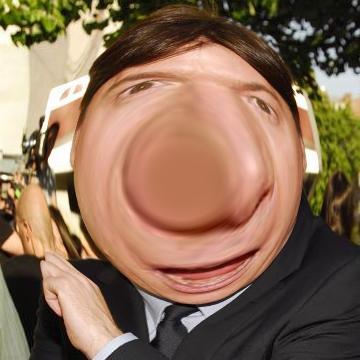 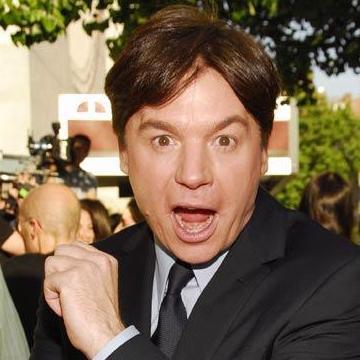 explanation: Myers has played Dr. Evil, Austin Powers, and Fat Bastard in the Austin Powers films, Wayne Campbell in Saturday Night Live and the Wayne's World films, and the title characters in The Cat in the Hat and The Love Guru. He currently appears wearing more prosthetics as game show host Tommy Maitland in The Gong Show. more…