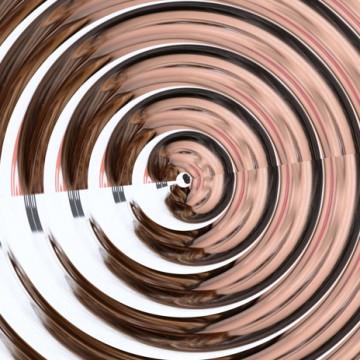 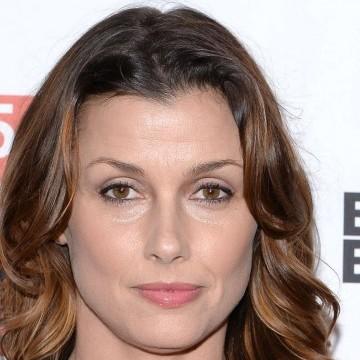 clue: She visited Bunker Hill and Los Angeles, danced with coyotes and robots, dealt with matters both gray and blue, and calculated a fearful sum of six degrees.

trivia: Besides mentioning a few titles of Moynahan's films and shows, Chris's original clue also emphasized the number of television episodes that she had appeared in. Given that the goo would not be published until some unknown future date, Scott knew that the episode count might not remain accurate, and removed that part of the clue, writing a new clue that built on the idea of a title list that Chris had started with.