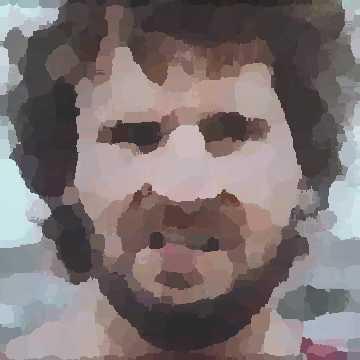 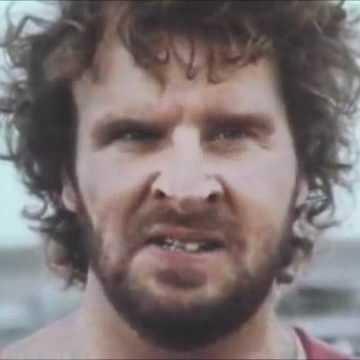 clue: This hulking character actor has participated in the violent bloodsport of the NFL as well as countless commercials and sitcoms, but he's best known for being a fantasy monster feared by vengeful nerds.

explanation: Gibb, briefly on the roster of the San Diego Chargers, starred in Bloodsport and played Ogre in the Revenge of the Nerds films. more…