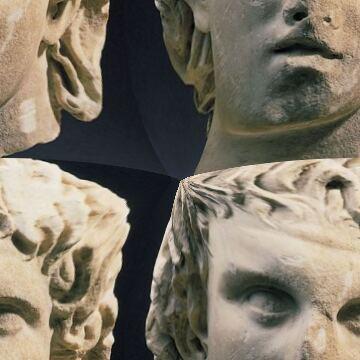 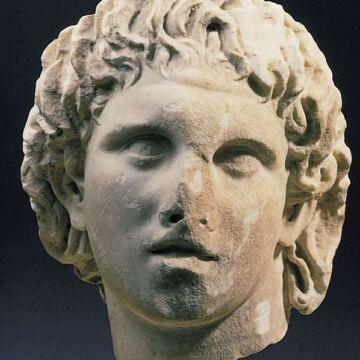 clue: One of ancient history's best-known sculptors didn't live to see his final creation, a Colossus of a statue, become finished.

explanation: Chares is believed to have died before the completion of the Colossus of Rhodes, one of the Seven Wonders of the Ancient World. more…