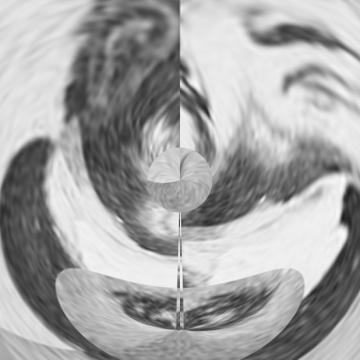 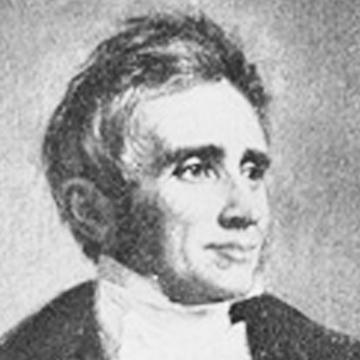 This celebrity goo was created by player Chris Lemler.
Scott Hardie made minor changes to the explanation provided by Chris.

clue: This scientist has made rubber for balls and also is very tired after waterproofing other objects so that it will be a good year.

explanation: Charles Goodyear is a scientist who put rubber on balls and made waterproofing moldable rubber. They even named Goodyear tires after him. more…

For a guy playing God with genetics, He certainly seems surprised at the international controversy that He created. Go »

This sniper decided to gun down cops in Dallas before being blown up by a robot. Go »