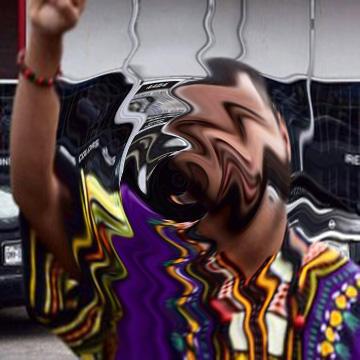 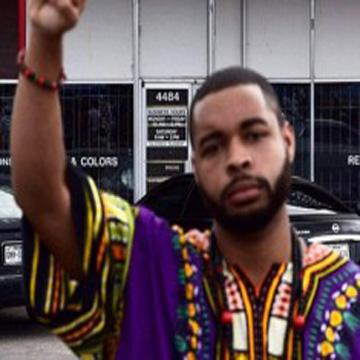 clue: This sniper decided to gun down cops in Dallas before being blown up by a robot.

explanation: Johnson starting killing cops in Dallas but then was blown up in a parking garage by a robot. more…

trivia: Scott debated whether to categorize this goo in Crime or Terrorism, ultimately selecting Crime because Johnson's motive (as best understood by law enforcement after their investigation) was primarily personal rage rather than being political.