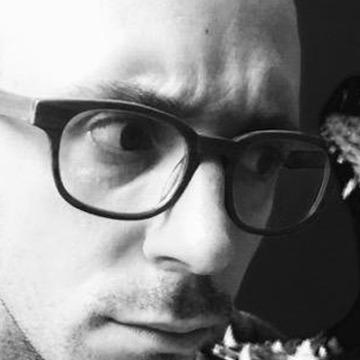 clue: Being on a TV show where having a dog that was blue, and trying to figure out why they thought that he was dead from a heroin overdose and being in a car accident, was pretty strange. He was always up for the early show to figure out what three clues were left for him.

explanation: Burns played Steve on Blue's Clues, on which he had three clues to figure out what his dog Blue was trying to tell him.. He was falsely reported dead by heroin overdose and car accident. more…