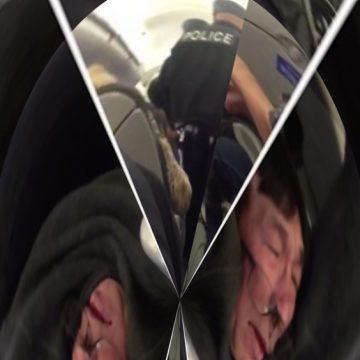 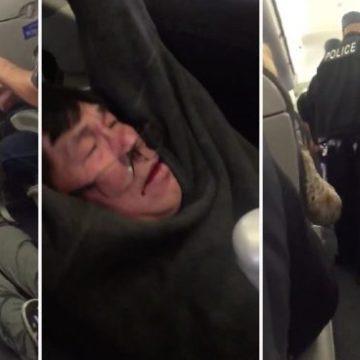 This celebrity goo was created by player Chris Lemler.
Scott Hardie replaced the category and difficulty and made minor changes to the explanation provided by Chris.

clue: You may want to give up your seat or you will suffer a broken nose and get dragged off the plane.

explanation: Dr. David Dao suffered a broken nose being dragged off just because he wouldn't give up his seat on a plane. more…

This sniper decided to gun down cops in Dallas before being blown up by a robot. Go »