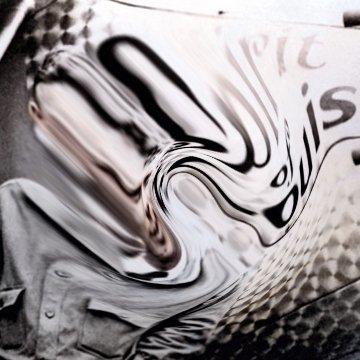 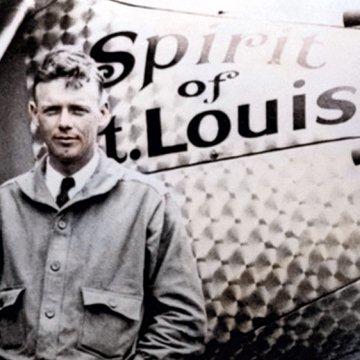 clue: This record-setter was into transatlanticism long before Death Cab for Cutie.

explanation: Lindbergh was the first pilot to make a solo nonstop flight across the Atlantic Ocean. The clue played on the title of Death Cab for Cutie's 2003 album Transatlanticism. more…