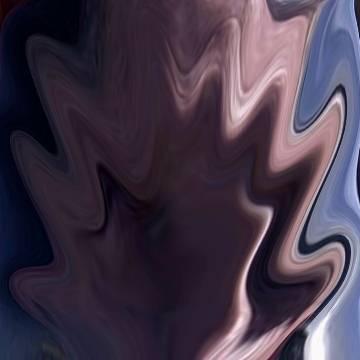 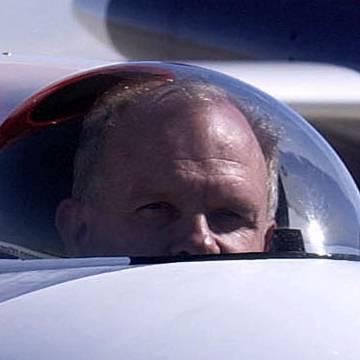 clue: One record this air head probably won't set is the most correct guesses in a week.

explanation: Fossett was a record-setting aviator known for circumnavigating the globe in unusual aircraft. He was called "Air Head" in the title of a Tragic Comedy discussion about this site. more…

If you're going to pirate this game tycoon's products, at least be civilized about it. Go »

Let's just say that it was a miscarriage of justice when she took a crazy risk in trying to get higher recognition for her peers than trash in the two decades since her initial debut. Go »