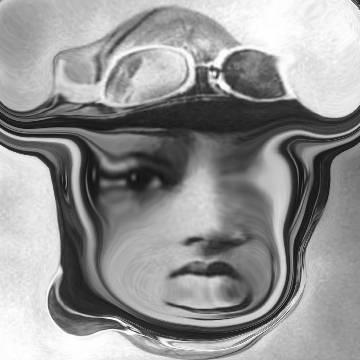 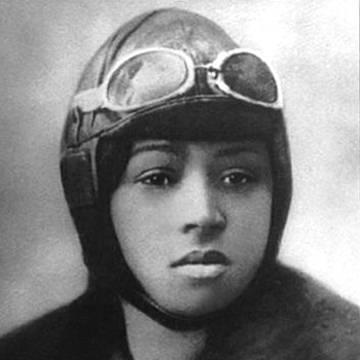 clue: High in the sky above France, she make history by living and dying at the controls of a plane.

explanation: Coleman was the first black female aviatrix, trained at a Paris flight school. She died in a plane crash as the co-pilot. more…

trivia: Scott was about to publish this goo on January 25, when he noticed her birthdate and decided to hold her back a day. There were six incorrect guesses for Amelia Earhart, who had already been a goo (0153), and two for Harriet Quimby.

You can call this Chinese general a lot of things, just don't call him a, um, coward. Go »