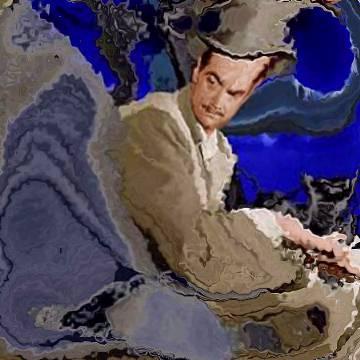 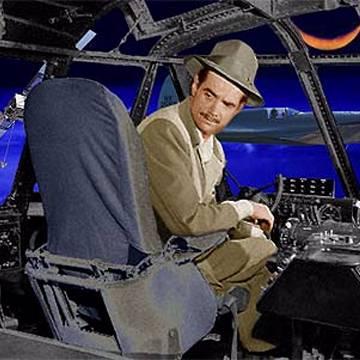 clue: This high-flying businessman and director once soared the skies, but eventually wouldn't leave his apartment.

explanation: Hughes was a businessman, aviator, and film director who succombed to extreme OCD and misophobia. more…