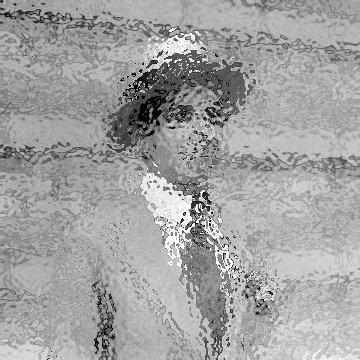 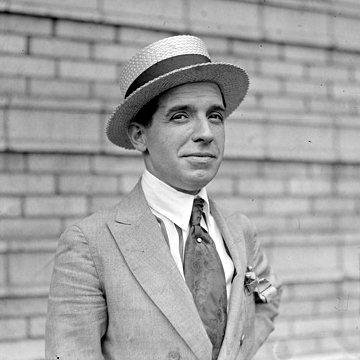 clue: Italians weren't known for pyramids, until this con artist came along.

explanation: The Italian-born Ponzi became known for a "Ponzi scheme," a type of fraud similar to a pyramid scheme. more…