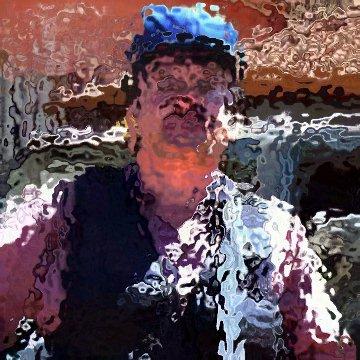 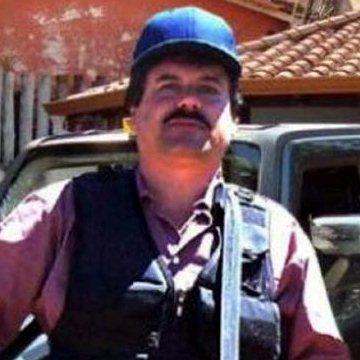 clue: Despite him being the most powerful drug trafficker in the world, his stays in prison have been shorty.