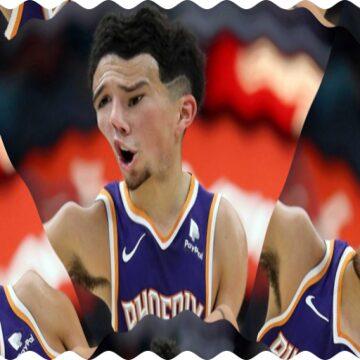 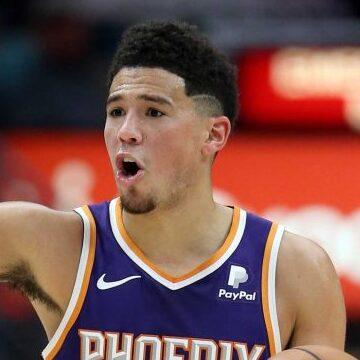 clue: This young athlete went pro for Phoenix in 2015 after just one year at the University of Kentucky.

This golfer is newly open about how science helps him win so many championships. Go »