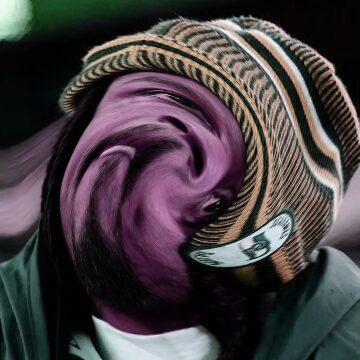 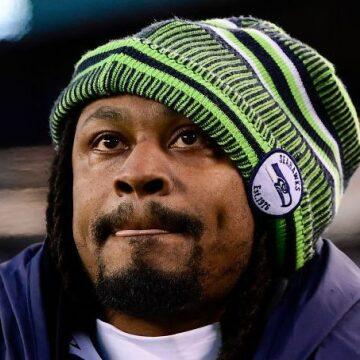 clue: His career with the Seahawks can apparently be turned on and off again, just like the Beast mode that gave him his nickname.

This redbird hall-of-famer is The Man. Go »