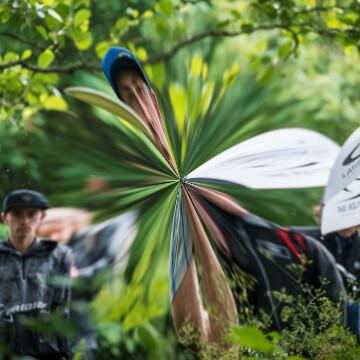 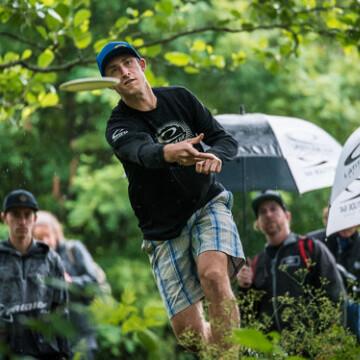 clue: A disc golfer with numbers like 38008 is outstanding. This Ohioan teamed up with 64 players but finished 2nd at USDGC two times one in 2012 and the other in 2015.

explanation: Ricky Wysocki is one of the top professional disc golfers in the world. He is sponsored by Latitude 64 and finished 2nd twice at the USDGC in 2012 and 2015. more…