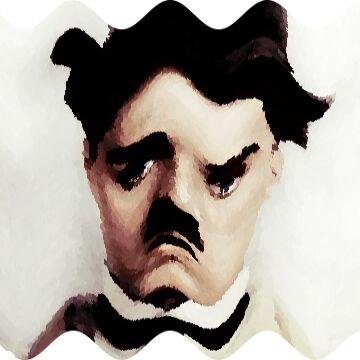 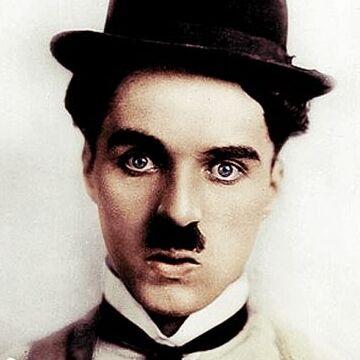 clue: One of Hollywood's early tramp-to-triumph success stories was nominated for the first Best Actor Oscar, but it wasn't until almost 50 years later that he won his only competitive Oscar for a 20-year-old movie.

explanation: Chaplin won two honorary Oscars and was nominated at the very first ceremony in 1929, but his only competitive Oscar win was in 1973, for the film Limelight that was produced in 1952. more…

trivia: This goo was inspired by incorrect guesses for the goo of Rin Tin Tin.