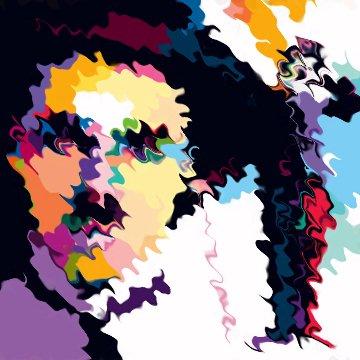 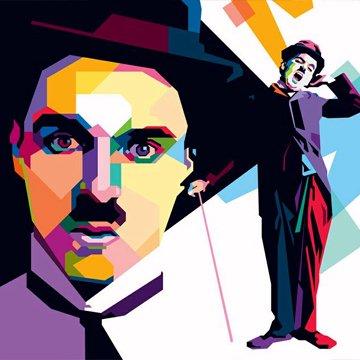 clue: A century ago, this comic actor put on a bowler hat and a fake mustache, and became the most famous person in the world without saying a single word.

explanation: Chaplin was a popular actor during the silent film era ("without saying a single word") known for his character The Tramp. more…