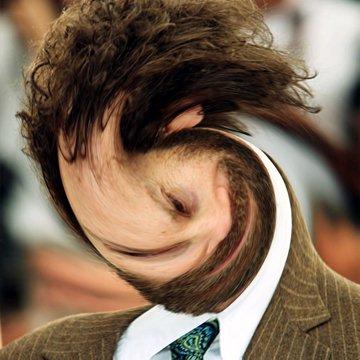 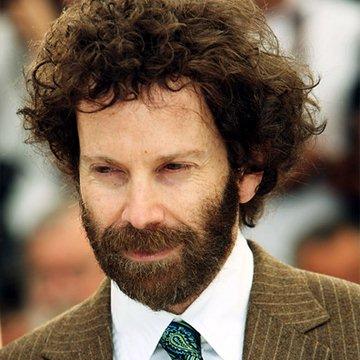 clue: This New York writer and director, who has adapted novels to the screen, is known for getting inside his actors' heads.