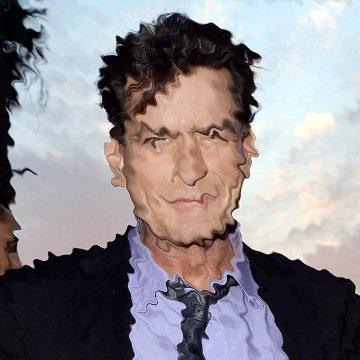 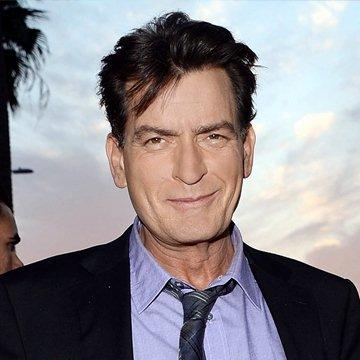 clue: He used to be a major league hot shot, but in his later career, he can't even manage to stay employed as one of two and a half men.

explanation: Sheen starred in Major League, Hot Shots!, and Two and a Half Men. more…