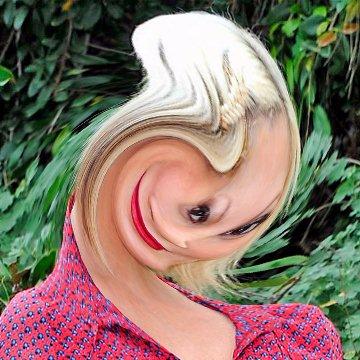 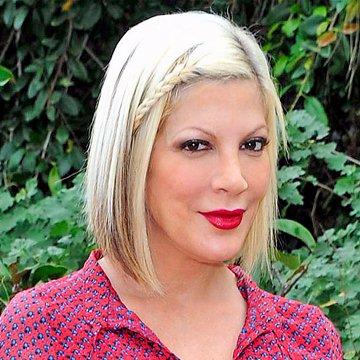 clue: After years living away her father's famous California zip code, she returned to it in 2009, around the time she wrote a book with a misspelling in the title.

explanation: Spelling starred in Beverly Hills 90210 and the 2009 remake series 90210. Her memoir was titled Stori Telling. The word "misspelling" was a play on her name. more…