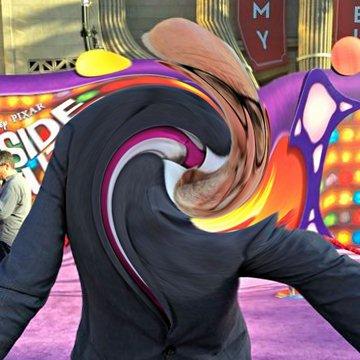 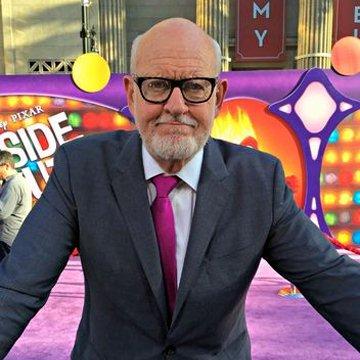 clue: This funny-voiced man, named for a fantastical land, was the hand beneath the felt for a self-obsessed pig, a mentoring alien, and a dessert-devouring monster.

explanation: Oz was the puppeteer behind Miss Piggy, Yoda, Cookie Monster, and many other iconic characters. more…