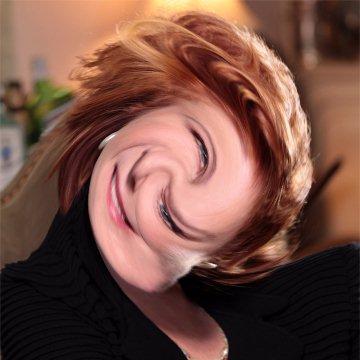 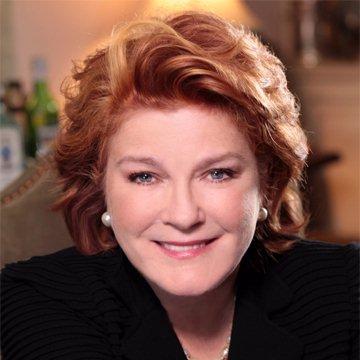 clue: How many actresses have played an Irish-American daughter, a starship captain, and a prison chef?