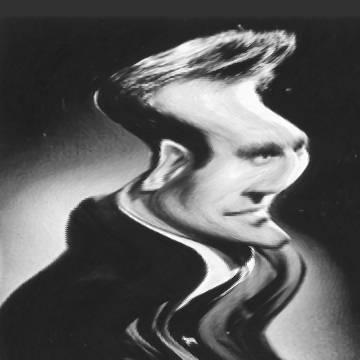 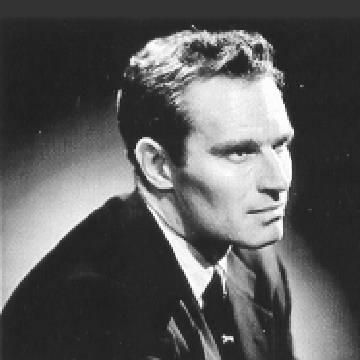 clue: Those damn dirty liberals should be made into soylent green.

explanation: Heston was an outspoken conservative who worked on behalf of gun owners' rights and even became the president of the National Rifle Association. He famously referred to his ape nemeses in the film "Planet of the Apes" as 'damn, dirty' apes. Another famous role was in the film "Soylent Green," in which people were made into food. more…

player landmarks: This was the first goo solved by Jeff Flom.

trivia: This goo was part of Round Thirteen, in which each goo was dedicated to a particular player. This goo was created for Aaron Fischer, himself an advocate of gun ownership. Aaron called Heston one of his heroes.