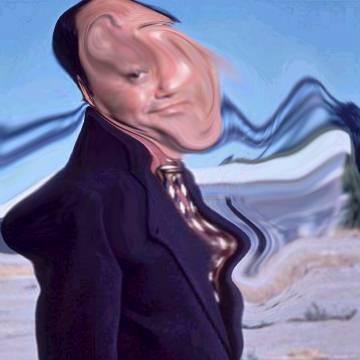 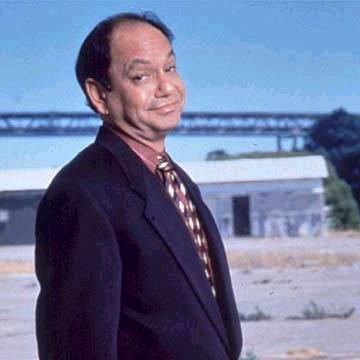 clue: This Californian county is up in smoke.

explanation: Marin was half of the comedy team Cheech & Chong, whose most famous film was "Up in Smoke." One of California's many counties is Marin County. more…

trivia: The gooed image was a publicity photo from "Nash Bridges," a television show in which Marin was co-starring at the time.

This Boston-Irish comic with the (foul) motor mouth spent years playing a firefighter and a sabretooth tiger. Go »