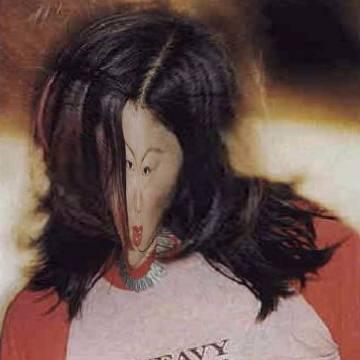 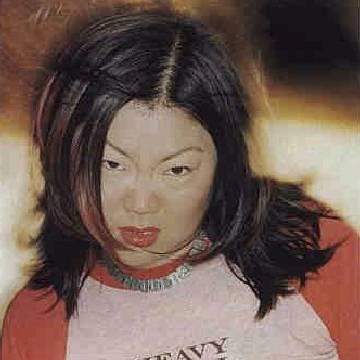 explanation: Cho was an angry comedian who gained brief national recognition with her sitcom "All-American Girl," in which she played a young woman from a traditional Asian family who lived in San Francisco. For a time, Cho also dated director Quentin Tarantino, and he got him to make a guest appearance on the show. more…

trivia: The clue was intentionally made very obscure, but it didn't stop numerous players from guessing correctly.

After it was confirmed that he had talent, he took it to Vegas (appropriately enough, at The Mirage), where his inanimate co-stars do all of the talking. Go »