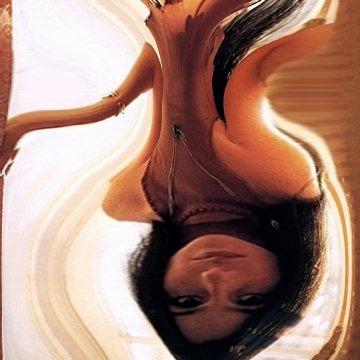 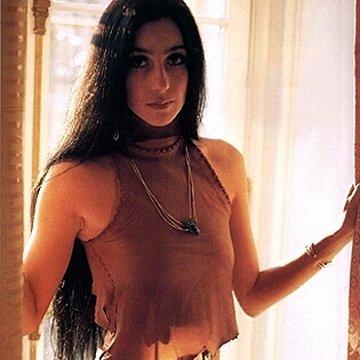 clue: Her distinctive long hair made this real-life Rapunzel an star on her singing variety show, long before she won an Oscar.

explanation: Cher starred in The Sonny & Cher Comedy Hour and won an Oscar for Moonstruck. more…