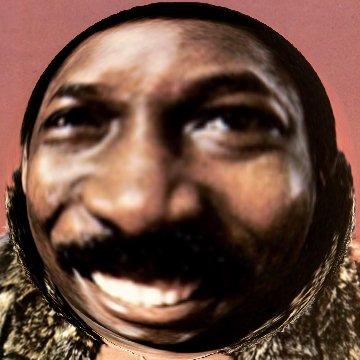 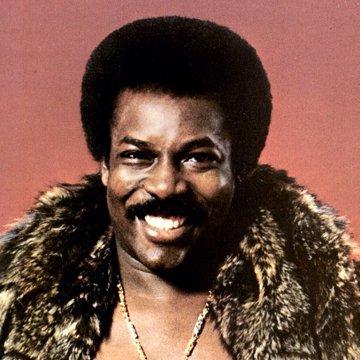 clue: His songs "In the Midnight Hour" and "Land of 1000 Dances" were popular across an entire league of nations.

explanation: Pickett was the namesake of Woodrow Wilson. more…

Her distinctive long hair made this real-life Rapunzel an star on her singing variety show, long before she won an Oscar. Go »