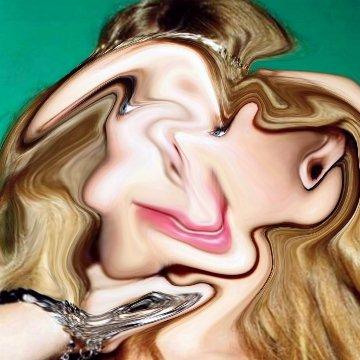 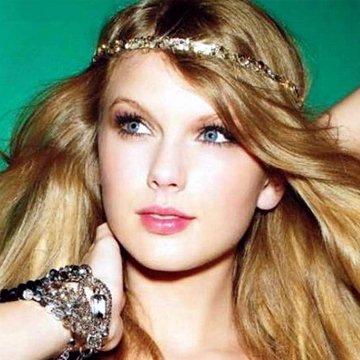 clue: This young singer of hits "You Belong with Me" and "We are Never Ever Getting Back Together" is many years away from a nickname like Old Rough and Ready.

explanation: Swift was the namesake of Zachary Taylor. more…