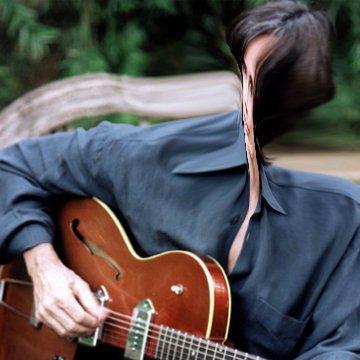 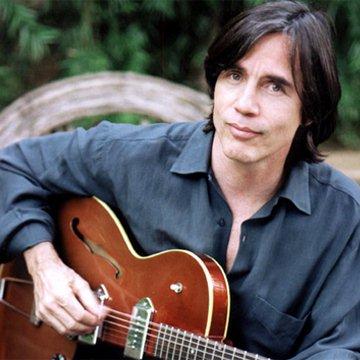 clue: The expression "running on empty" is a sad metaphor for the Trail of Tears.

explanation: Browne was a rock star whose hits included "Running on Empty." He was the namesake of Andrew Jackson. more…

He really hates it when UFOs are forced to obey a strict speed limit. Go »