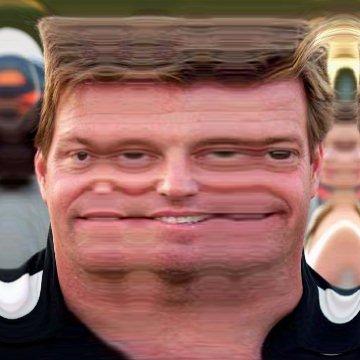 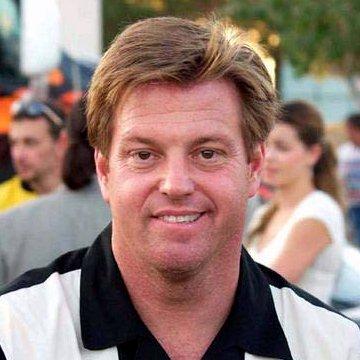 clue: His expertise with automotive design helped him overhaul more than one classic car for TLC.

explanation: Foose was a car designer who starred in the TLC series Overhaulin'. more…

C is for Cookie: Oatmeal raisin, peanut butter, macaroon... Everybody has a favorite kind of cookie. You might see your favorite this week, which features five celebrities who share their names with kinds of cookies. Treat yourself to a plate if you get all five right.

One of Hollywood's most celebrated dancers did everything her partner did, but backwards in high heels. Go »