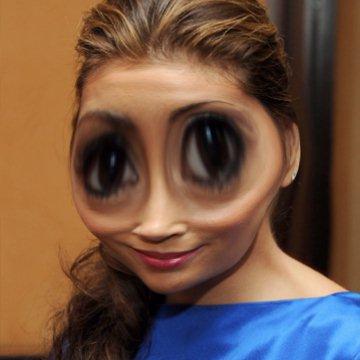 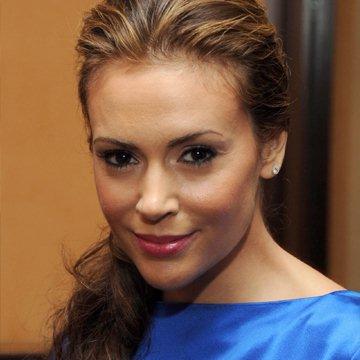 clue: She led a charmed life in the 1980s, growing up on a hit sitcom.

explanation: Milano starred in Charmed and Who's the Boss. more…

trivia: Scott was reluctant to publish a second goo of Milano only a year after the first, but couldn't resist including her in a theme of people named like cookies. He considered making a goo of actor Alan Fudge or congresswoman Marcia Fudge instead.

C is for Cookie: Oatmeal raisin, peanut butter, macaroon... Everybody has a favorite kind of cookie. You might see your favorite this week, which features five celebrities who share their names with kinds of cookies. Treat yourself to a plate if you get all five right.