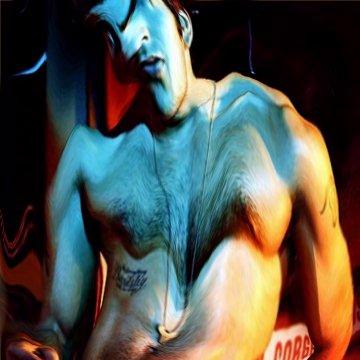 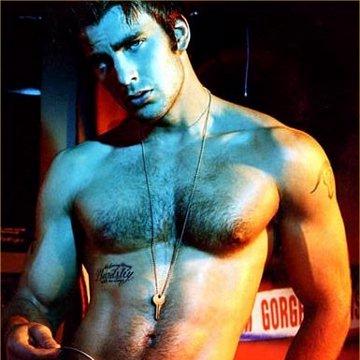 clue: This actor must be a big fan of comic books: Not only did he play Captain America and the Human Torch, he co-starred in TMNT, The Losers, and Scott Pilgrim vs. the World.