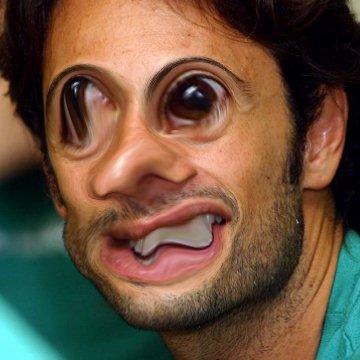 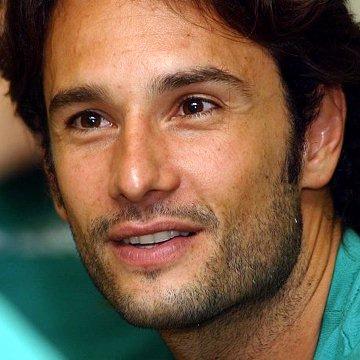 clue: He wasn't very popular with viewers of Lost, or with the three hundred Spartan soldiers who fought him.