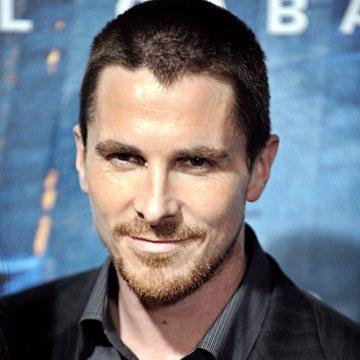 clue: He may be a 2011 Oscar winner and one of the most esteemed actors of his generation, but he still grunts his way through a hole in a face-mask for his most famous role.