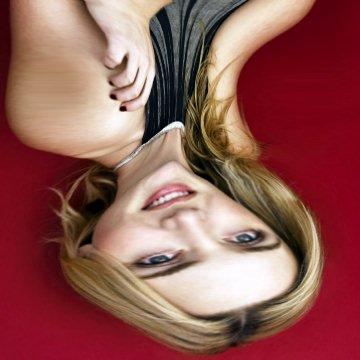 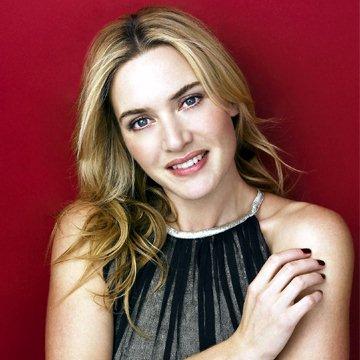 clue: Like Emmy Rossum, this six-time Oscar nominee starred in a movie about a sinking ship, but hers was just a little more successful financially.

trivia: This goo was inspired by incorrect guesses for the goo of Emmy Rossum.