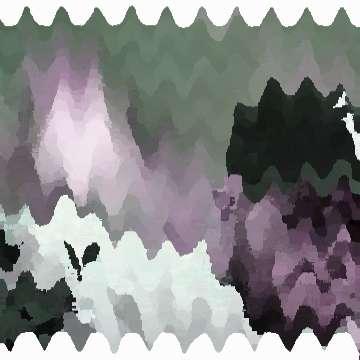 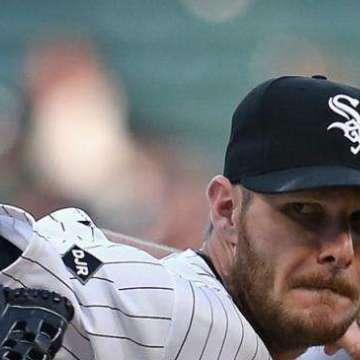 clue: This southpaw from Boston shouldn't be cutting up out on the mound. But, he figured taking his anger out on all the uniforms in the locker room wasn't such a good idea.

explanation: Sale plays for the Boston Red Sox and was a former White Sox pitcher. On July 23, 2016, Sale used scissors to destroy the team's throwback jerseys for a game while the team was taking batting practice. He was suspended 5 games for insubordination by the team on July 24. more…