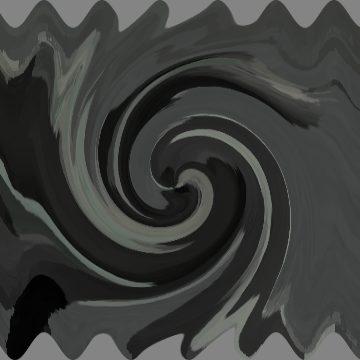 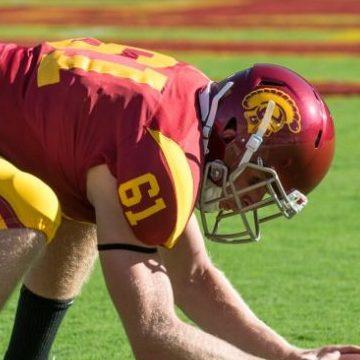 clue: You would think this Canadian football player could snap a football a long way with a blindfold on, but I don't think that seeing the ball is a problem.

explanation: Olson is a Center for the USC Trojans and he is blind. more…