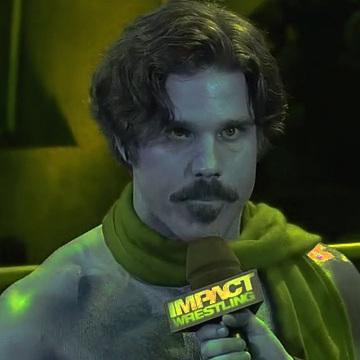 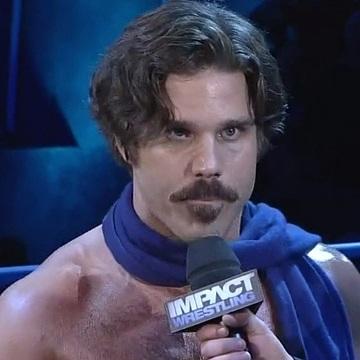 clue: This American wrestler likes for you to grab his penis when wrestling, because using the penis flip on Danshoku Dino made him become victorious.

explanation: Ryan got his penis grabbed by Danshoku Dino and he got flipped and Ryan picked up the victory. more…