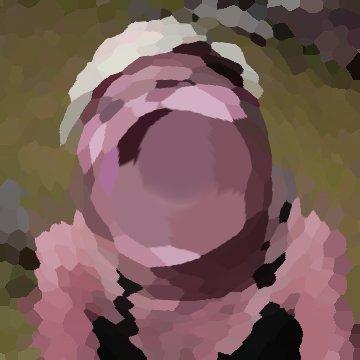 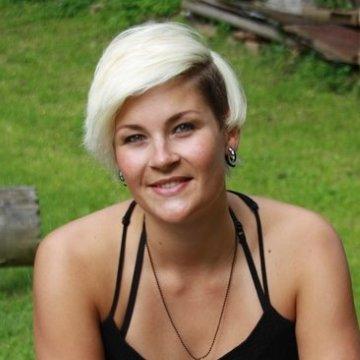 clue: This skier from Germany was good "butt" in 2013 it was time to stop skiing.

explanation: Fanny was a German skier who decided to retire in 2013. She competed in the World Cup, and had podium finish 2nd place in the slalom at Åre, Sweden in 2009. She won her first World Cup points in 2006. "Butt" is a play on words with her first name. more…