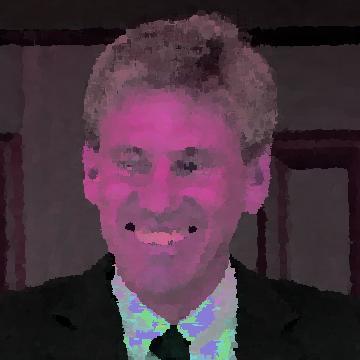 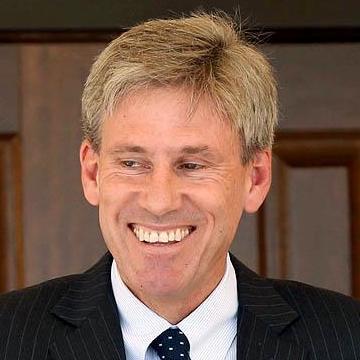 clue: The killing of this diplomat in Benghazi, Libya in 2012 continues to be a factor in the 2016 election.

explanation: Stevens was one of four men killed in Benghazi, a security breach under the leadership of Barack Obama and Hillary Clinton that was widely criticized by Republicans. more…