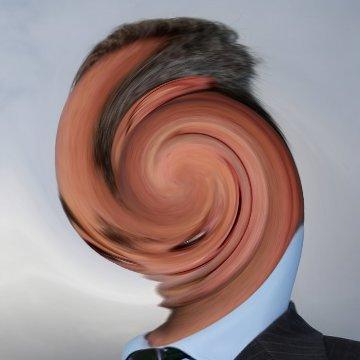 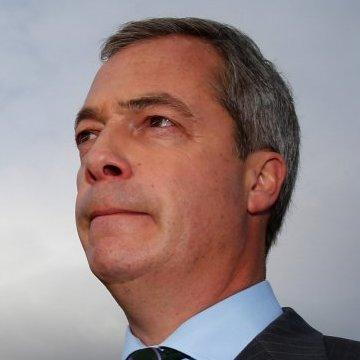 clue: Nobody should be more excited about the Brexit than the guy who has, off and on over the last decade, led a political party founded on the notion of independence.