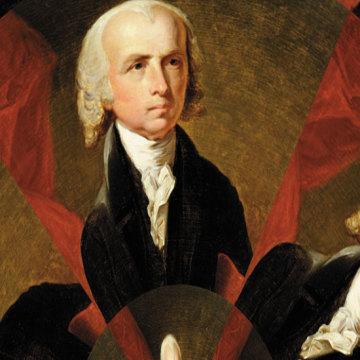 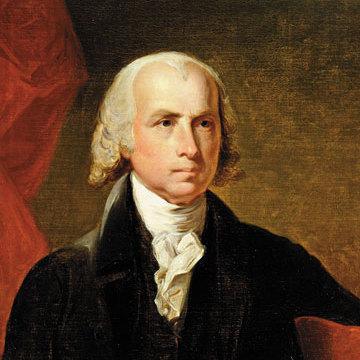 clue: This Founding Father is remembered for drafting the Bill of Rights, overseeing the Louisiana Purchase, serving eight years as president, and declaring war on Britain, but also for owning hundreds of slaves on his Virginia plantation.