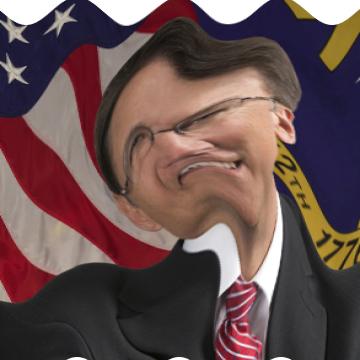 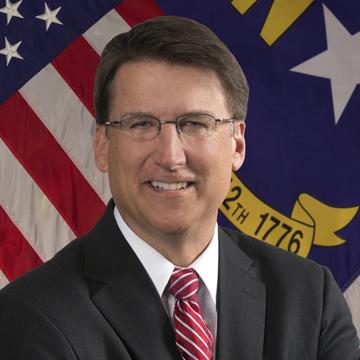 clue: This Southern governor might forever be remembered for declaring where people get to pee.

explanation: McCrory, governor of North Carolina, was embroiled in controversy after passing a law forcing transgender people to use the public bathroom corresponding to their birth certificate. more…