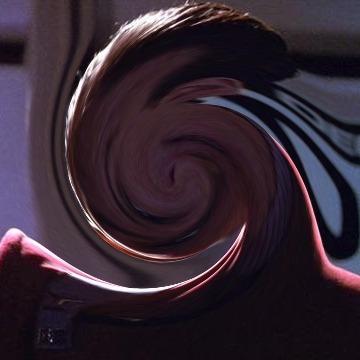 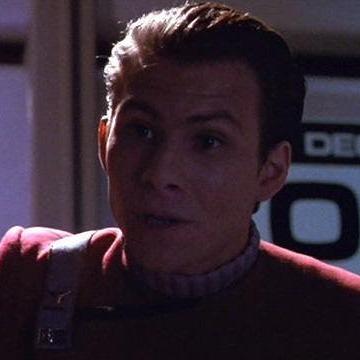 clue: In some of his best-known roles, he has pumped up the volume, interviewed a vampire, untamed a heart, and gleamed a cube.