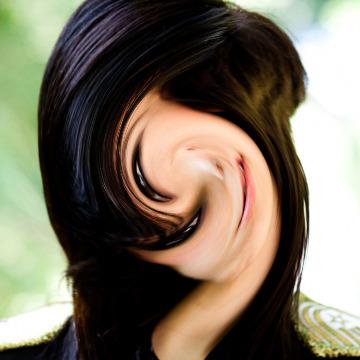 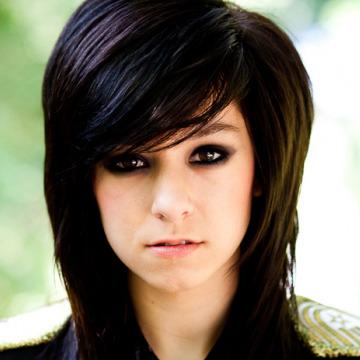 clue: Adam Levine helped her find her voice, but it was silenced in Orlando.

explanation: Grimmie was a popular contestant on The Voice, mentored by Adam Levine (who later signed her to his label). She was murdered by a fan after an Orlando show in June 2016. more…